Political Advocacy Can Help Your Business 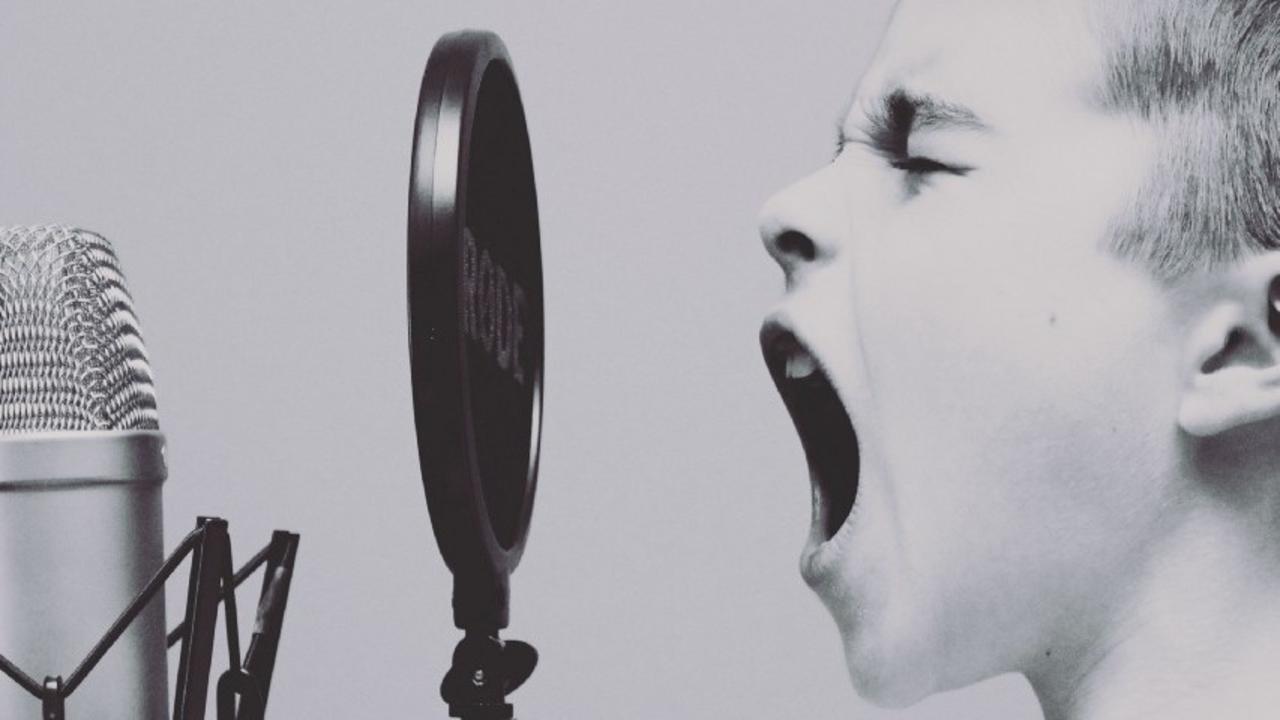 Technology offers more ways than ever for Americans to interact with their government, yet the turnout for the 2014 midterm elections was the lowest in 72 years. Even though citizens can read bills online, email their legislators and follow politicians on Twitter, many opt out of the political process.

But apathy isn’t an option for forward-thinking CEOs. While the business mantra is “the customer is always right,” the addendum today is, “the government is always right there.” As such it is second only to your consumer base in its ability to affect the economic value of your business. That’s why more companies are developing a governmental affairs department. While leaders of smaller businesses may question whether they can afford an investment of this type, a better question is: can you afford not to?

The impact of political advocacy

Political advocacy (lobbying) is one way businesses work to influence legislation and public policy. Ideally, they align their business interests with government interests so that both sides benefit. For example, when you enlist your congressman’s help with legislation, it can clear regulatory hurdles for a new manufacturing plant in his district. The business expansion benefits your bottom line, and the congressman adds “job creation” to his list of accomplishments.

If you’re not working to shape the landscape for your organization to do business, be assured the government will do it for you. Government regulations have a huge impact on your bottom line. This is particularly true for newer companies and those operating in highly regulated industries such as health care, energy, banking and telecommunications.

On the upside, political advocacy can yield significant returns. According to a 2009 study cited in the Journal of Law and Politics, firms that lobbied for one piece of legislation (the American Jobs Creation Act) had a return of more than $2,220 for every $1 spent on lobbying. That’s a 22,000 percent ROI.

So why isn’t every CEO busy beefing up his or her budget for lobbying? There are several possible reasons. First, people think getting involved in politics is complicated, and it can be. One early version of the Affordable Care Act ran to 2,400 pages. Not everyone can read all the versions, study proposed regulations, monitor the Federal Register and follow all the rules for giving feedback. Want to petition the White House? Just get 100,000 valid signatures in 30 days!

Secondly, the lack of public trust in government seeps into the business community as well. According to Gallup polling, U.S. job approval rating for Congress hasn’t averaged more than 20 percent for the last five years. Rasmussen found in October 2014 that only 19 percent of voters “trust the federal government to do the right thing most of the time.” Studies also show that people feel voting and voicing their interests won’t make a difference.

Major businesses, however, do understand the importance of lobbying. Their government affairs people work constantly, not just keeping track of political issues affecting their interests, but cultivating relationships that will yield results. KXAN in Austin, Texas, reported in January 2015 that ATT has 66 lobbyists plying their trade in the Texas capitol alone.

Political advocacy also has potential pitfalls. Here are some common mistakes to avoid:

Thomas Rosenfield, president of the HillStaffer government relations and consulting firm in Washington, D.C., said CEOs sometimes assume raising their political profile means hiring a high-priced firm on a retainer for decades. But he said strategic, issue-focused lobbying efforts might just take a few years, or a few months. He added, “Most of the time, elected officials around the country do want to hear what people have to say.”

Time to jump in

Technology is changing political advocacy, but businesses are not keeping up. It’s time to get proactive and even help pre-draft legislation on behalf of busy lawmakers, but you have to know when and how to get involved. At the same time, it’s a challenge to draw in people who may share your interests, but increasingly rely on social media and mobile devices for information.

The landscape is complex, but don’t let your business get lost in it. With a clear message and a focus on relationship-building, you’ll have more success in promoting the policy goals that could mean the difference between failure and success for your business.

Stay connected with news and updates!

Join our mailing list to receive the latest news and updates from our team.
Don't worry, your information will not be shared.

Stay connected to get Free training

Get Your Copy Now!

Stay connected and keep up to date on best practices in public policy and issues that concern you!

Sign Up Below To Learn How To Solve Problems In Your Community Today!

Get a Free 7-Day All-Access Pass to all of our content!